The 27th November 2017 was the 10th anniversary of Bernie Banton’s passing. In honour of Bernie, members of his family organised a remembrance day visiting ADRI, the medical research centre named in Bernie’s honour.

Photographed in front of Bernie’s portrait is the Banton Family. 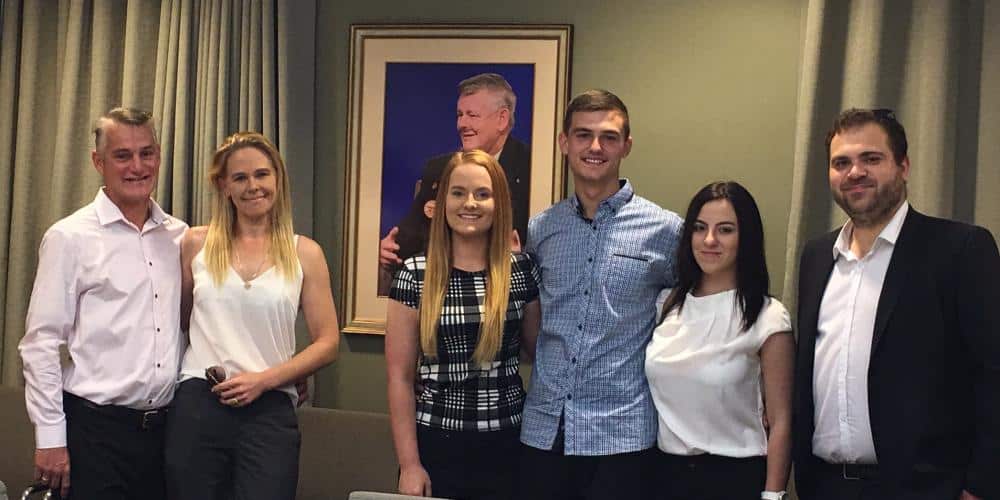 The rate of malignant mesothelioma is expected to continue to rise for at least the next 20 years. Your donation can help us fight this disease. Click here to learn more.